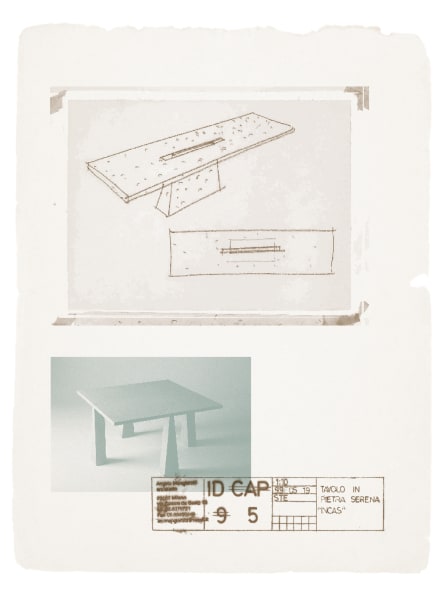 The Incas tables can be considered, after Eros,  the second milestone of Angelo Mangiarotti’s research into gravity joints. In this new iteration, the designer moves on to further reduce the contact surface between the legs and the top. In Incas only two sides of the the legs act as load bearing elements. 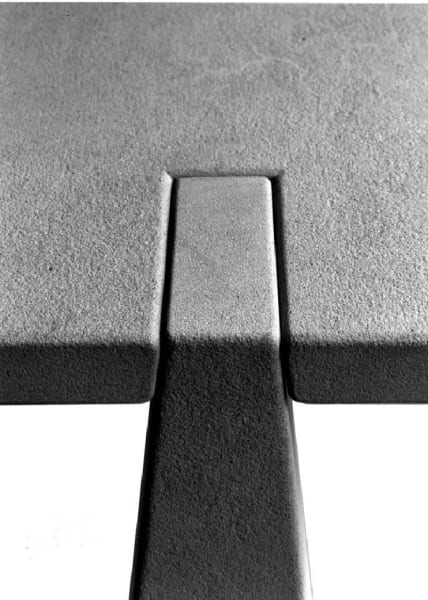 This “evolution” is made explicit by the shape of the legs: truncated pyramids with a trapezoidal section with two vertical and two sloping sides. In this scheme only the two sloping planes have to withstand stress and strain due to the weight of the top, while the vertical planes do not in any way support the structural system. 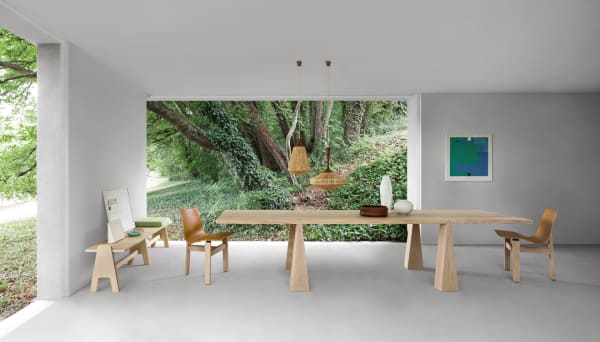 To further accentuate this detail, certain versions of the table feature an intentional gap between the leg and the top in two sides of the eyelet as a further hint to the subtle structural thinking behind the project. Incas proves that every great idea can be further developed without losing any of its force or poignancy. 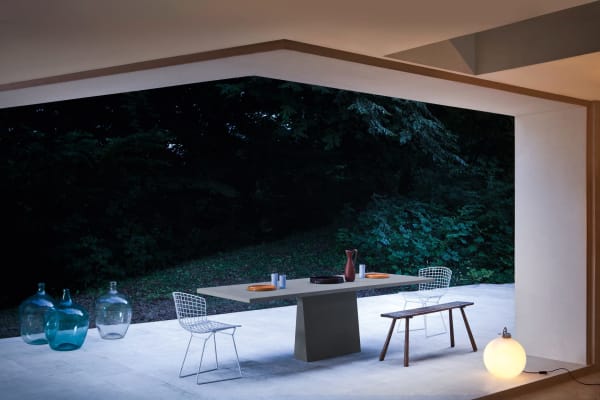 Thank you for your interest, we have received your request.
One of our managers will contact you as soon as possible.